Mayor of London
You are here: Home > What we do > Major sport & cultural events

Understand how we put a spotlight on London, working with industry leaders in entertainment, culture and sport to bring world-class events to the capital.
Watch video on YouTube

We help attract and support the hosting of major sporting and cultural events in the city, including the UEFA EURO 2020, ICC Cricket World Cup, Lumiere London light festival and Chinese New Year.

We help attract and promote major sporting, entertainment and cultural events, which in return, puts the eyes of the world on the capital and secures visitor spend and investment for the London economy.

Visit londonandpartners.com/events to find out how we bring major sporting and cultural events to London.

raised for charity in the 2015 Prudential RideLondon

on our event-goers database

How we do it

Together, we strive to win bids and attract new events that resonate globally. We help deliver these major mass-spectator sport and cultural events utilising our cross-city expertise. At the same time, we support organisers of existing events by helping them to grow their events and reach new audiences.

Our joined-up approach secures huge economic rewards, draws global media exposure for London and generates local community engagement. This continues to strengthen London’s international reputation as a world-class host city for major events, which in turn, allows us to engage with national and international audiences. 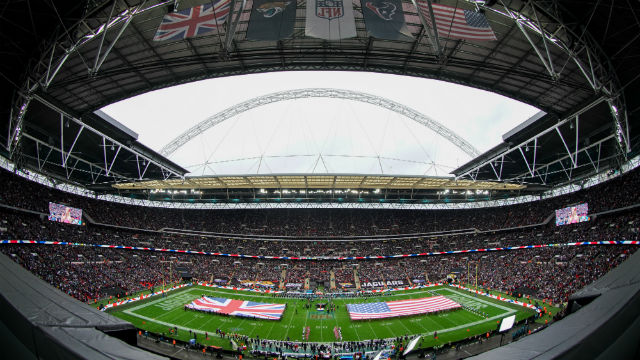 We have helped to secure and promote a long list of international sporting fixtures for London, presenting a globally renowned annual events calendar.

Whether it’s the the NFL London Games, MLB London Series or Formula E, we work hard to maximise exposure, visitor numbers and economic benefit for London.

The team also works closely with the publishers and organisers of esports events, and aims to welcome more European and world championships to the capital.

In recognition of London’s hosting capabilities, the capital has been rated the world’s best sporting city by SportBusiness – this helps London & Partners to engage with ever greater numbers of national and international visitors.

We work with the Greater London Authority and a range of partners to help organise and promote cultural events in London.

From annual celebrations and festivals to immersive experiences, we’ve supported a world-class lineup of entertainment and cultural events, including Chinese New Year, Pride in London and Totally Thames.

With expert knowledge of London, our Major Events team make activation ideas a reality, which helps to shine a spotlight on the city, from bringing Formula One to the centre of London as part of F1 Live, to hosting U2 on Trafalgar Square with the MTV Europe Music Awards.

We help to create events from scratch and work with organisers to further develop their events in London. Previous success stories include Prudential RideLondon, which has contributed more than £100m to London’s economy; and Lumiere London, an international light festival, which attracted more than one million attendees over four January nights in 2016 and 2018.

All events attract global audiences and many are promoted via our far-reaching Visit London channels, which include targeted social media and influencer programmes.

Our vibrant evening economy saw a significant boost with West End restaurants, cafes and bars reporting double-digit growth in sales as visitors made the most of what was on offer to make it a night out and an evening to remember.

Find out more about some of the major events we have helped bring to life in London. 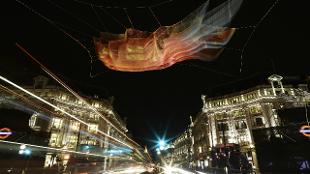 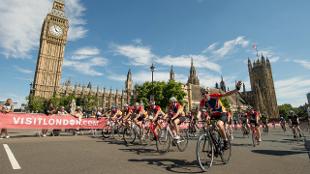 The world’s greatest festival of cycling, launched to boost visitor spend in London and raise money for charity