Mayor of London
You are here: Home > What we do > Guest of Honour campaign

We gave our winner the trip of a lifetime and showed the world the best of what London has to offer.

opportunities to see the campaign

My family were trying to decide where to go on vacation. I showed them this video. We all agree it will be London.

We devised a competition to capture the world’s imagination: a contest offering a whirlwind two-week stay in capital, featuring a red carpet arrival, meet-ups with VIPs and trips to famous landmarks. Contestants had to describe their perfect day in London using just 70 words and a short film.

US citizen Adaeze Uyanwah, 24, was the winning ‘guest of honour’ and her itinerary featured taking to the stage in a West End show, visiting the Science Museum with Professor Stephen Hawking, raising Tower Bridge, tours of the Royal Opera House, the Houses of Parliament and ZSL London Zoo, and a Michelin-starred feast. 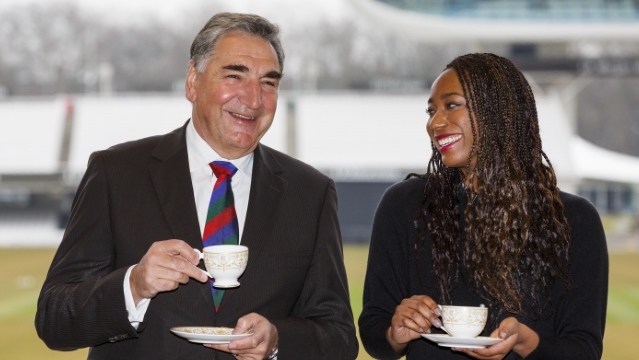 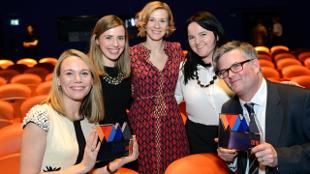 Inbound tourism continues to be the fastest growing sector of the tourism industry – one of Britain’s most successful export industries that delivers jobs and growth across Britain. We are delighted to have played our part in delivering this success.

Patricia Yates, Director of Strategy and Communications at VisitBritain, a campaign partner