London is consistently heralded as the perfect inspirational and iconic stage to host major events. 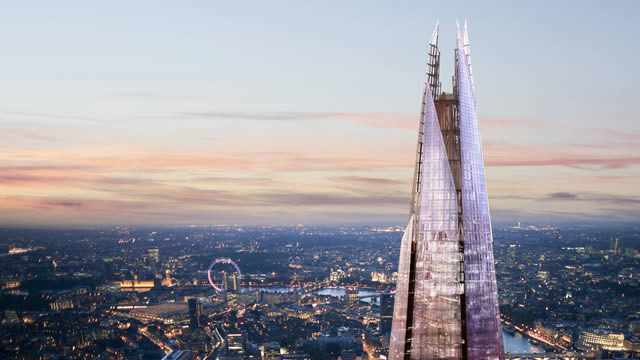 The 2012 Olympics and Paralympics showcased London and its major events delivery at its best, together with providing the city with a whole new event landscape to augment the world-class venues the city already has to offer. The city’s infrastructure, logistics, expertise and enthusiasm to host global events have continued to develop, reaching new heights and in tandem, increased our ability to leverage creativity for new cultural events, combine elite performance sport with wider participation events, and to inspire new generations to get active.